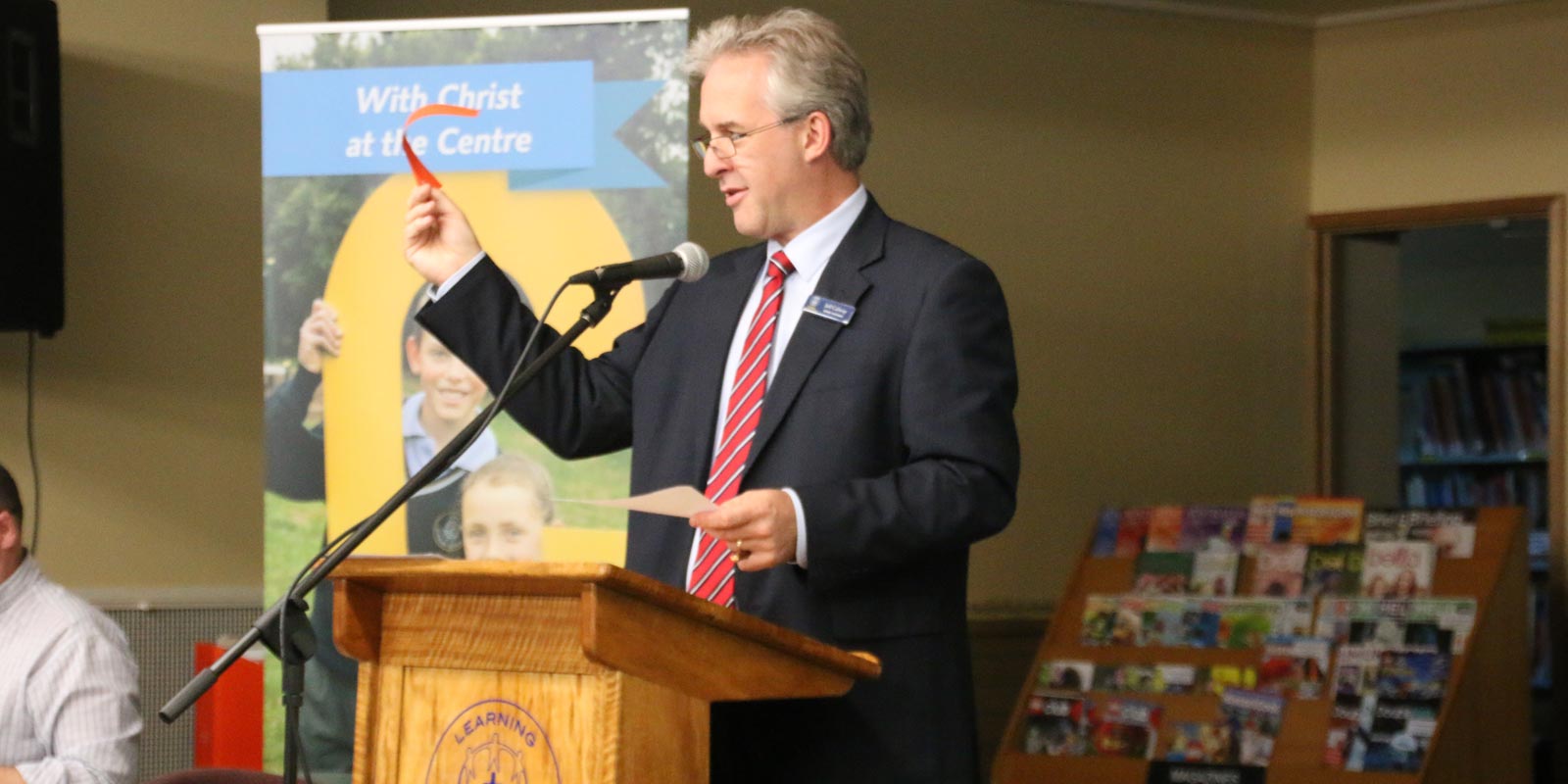 As a large and complex independent school operated by a not-for-profit public company, good governance is vitally important at Chairo. Christian parents and guardians who are committed to Chairo, and to Christ-centred education, are encouraged to apply to become members of the company. Company members are expected to take an active interest in the affairs of the company and attend one or two general meetings each year (whether in person or online), where they are able to vote in relation to key decisions about future direction and development.

The Board of Directors

The majority of our Directors are parents or guardians of children currently attending the school, because we believe that parents need to be actively involved in the education of their children. The most critical task for the Directors is to determine the vision and mission for the school. This provides a picture of the future and guides our strategic planning, measures existing programs, determines the basis for the appointment of staff, and generally shapes all that happens at Chairo.

Our Directors are very aware of the need to separate the strategic and goal-setting functions of leadership from the day-to-day operational aspects of the school. The Board therefore establishes policies that govern the operations of the school, which are then implemented by the Executive Principal, Business Manager and other members of Chairo’s executive leadership team.

Directors are well-informed about all areas of Chairo’s operations via information provided regularly by executive staff, other members of the Chairo community, and various committees. They take their responsibility very seriously to govern wisely and to make prayerful and informed decisions from a biblical and Christian worldview perspective.

Serving as a Director Booklet

Current Directors are as follows:

Rob is married to Jemima and they have four daughters. He works as a Network Solutions Architect (IT) and attends Winepress Church in Berwick. He was co-opted onto the Chairo Board in 2017 and then elected to serve from January 2018. Rob became Chairman of the Board in 2020.

Melissa is married to Daren and they have two sons and one daughter. She is actively involved in the life of the school in a range of ways, including as the convener of prayer groups. Melissa attends Longwarry Baptist Church and commenced serving on the Chairo Board in January 2012.

Marcus is married to Michelle and they have a daughter and two sons. He attends Hope4 Pakenham Church and is the account manager for Australian and New Zealand with a large horticultural technology company. Marcus was elected to serve on the Chairo Board from January 2019.

Louise is married to Karl (who previously served as a Chairo Board member) and they have three daughters and one son. She lives at Buln Buln and attends the Presbyterian Church in Drouin with her family. Louise first commenced serving on the Chairo Board in January 2014.

Heath is married to Melissa and they have one son and one daughter. He has bachelor degrees in Science and Theology and has been serving as a pastor at Drouin Presbyterian Church since 2012, including as Senior Pastor since 2016. Heath commenced serving on the Chairo Board in January 2021.

Justin is married to Elise and they have one son and one daughter. He previously served as Chairo’s HR Manager and now works for Back in Motion Health Group as People & Franchise Systems Champion. Justin attends CityLife Church and was elected to serve on the Chairo Board from January 2020.

Sam is married to Lisa and they have one son and two daughters. An electrician by trade, Sam has been a firefighter with Fire Rescue Victoria since 2015. He attends Rope Factory Church in Warragul with his family and was elected to serve on the Chairo Board from January 2021.

All campuses of Chairo Christian School are operated by Chairo Parent Governed Christian Education Limited, a company limited by guarantee, in accordance with the Constitution. The Constitution includes the Statement of Faith and other important information about how the company operates.

Chairo has a model that guides our strategic planning. It seeks to emphasise our focus, clarify our context and identify our success factors. The Strategic Plan is set by the Board, contibuted to by the Executive Leadership Team, and communicated to the whole school community.